Over the years the position of the dagger board box has slowly moved back in the boat. Early performance craft boats had a 15mm gap between the front tank bulkhead and the leading edge of the front face of the dagger box. In the most recent Bethwaite boats the position has moved rearwards by a total of approximately 100mm.
The 29er boom was introduced in around 2006, the gooseneck fitting in comparison to the original rectangular boom was shortened.
The net effect of the centre board box and consequently the traveller track moving backwards and the boom moving forward was the relative change of the position of the mainsheet attachment point on the boom to the traveller. The resulting modified geometry means under heavy mainsheet loads, required when beating, the boom is dragged backwards and de rotates the mast with the spanner popping out of rotation. A frustrating problem to the uninitiated. The position of the mainsheet becket on the boom is not a measurable item and the problem is easily solved by fitting a new boom becket bracket approximately 100mm rearwards on the boom. When replacing an old boom type with the new 29er boom the standard fitment of the mainsheet becket may give rise to this problem. The rules do not permit additional holes or fixings to the spars which theoretically means moving the becket is out of class.

After much hard work I am pleased to confirm that WTC will be giving a written dispensation for the UK 2018 Nationals, ie: A second becket appropriately located is class legal. This will be posted at the Nationals and rules changed for the worlds 2019.
A de rotating spanner may also be caused by insufficient mainsheet tension, differing diamond tensions, bent top mast, or shrouds of different lengths. Don’t be tempted to increase kicker loads to prevent the problem as you will unnecessarily de power the boat whilst masking the basic problem.
We are aware that many owners of the more recent Bethwaite boats are living with the derotation problem.
Rod Porteous   –   Chairman Tasr UK Association 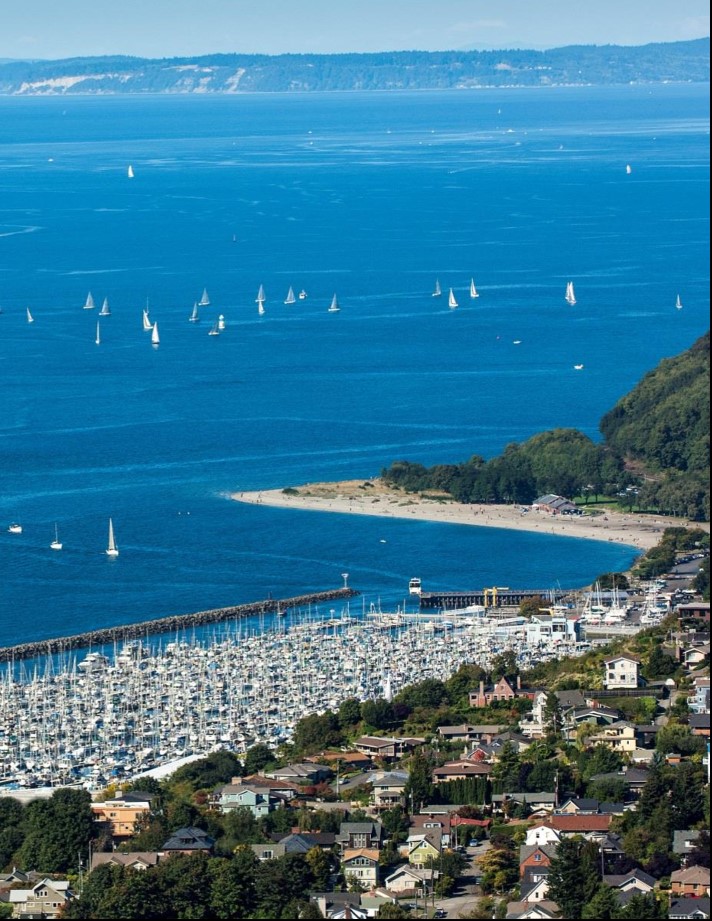 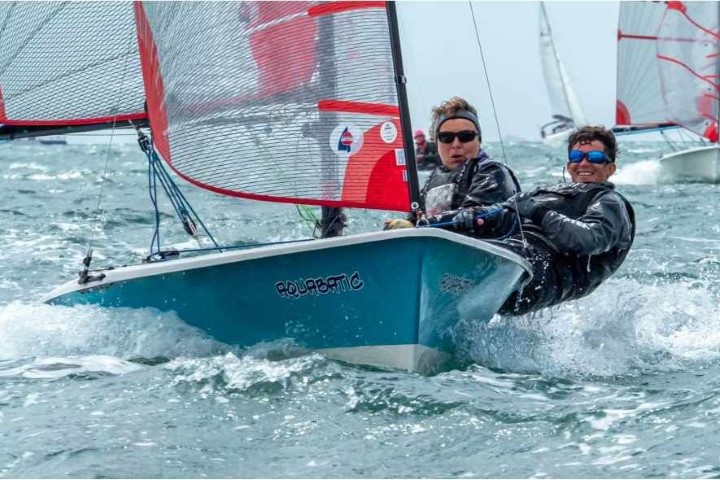 How to win a race at the Worlds 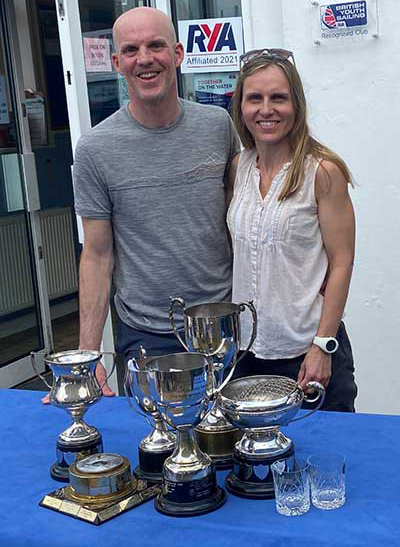